You are using a web browser that may not support the design features on this site.

For the best experience, please switch to another browser. We recommend Chrome or Firefox. 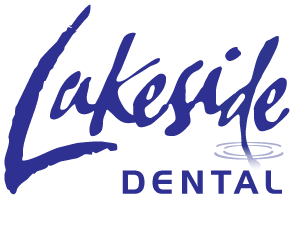 Meet the Team at Lakeside Dental

Dr. Weibel earned a BS in Electrical Engineering from Texas A&M University specializing in medical imaging and power systems management. He then joined the US Navy and graduated first in his helicopter flight school class earning his top choice to pilot the MH-53E Sea Dragon, the US military's largest and most powerful helicopter. He would then go on to deploy multiple times to the Middle East and Horn of Africa. He also served as the Officer in Charge of the Naval ROTC unit at Texas A&M University at Galveston where he taught multiple university courses and trained university students pursuing careers in the US Navy, Marine Corps, and Merchant Marines. On his deployment to Djibouti, Africa he received an award from the US ambassador to Djibouti for his contributions to diplomacy by coordinating with military civil affairs teams providing healthcare to local populations, building schools, health clinics, and water wells in addition to personally teaching English as a second language to Djibouti teens.

Seeking a career change, he graduated with his DDS from The University of Texas School of Dentistry in Houston. After dental school he went on to gain additional training where he served as chief resident in the Navy’s Comprehensive Dentistry Residency (2 year Advanced Education in General Dentistry) program located at Walter Reed National Military Medical Center in Bethesda, MD. During residency he also conducted research related to psychological motivations of dental patients and successfully defended his thesis earning an MS in Oral Biology. In this prestigious residency program many of his attending faculty members served as the personal dentists for the Presidents of the United States and their families from Ronald Reagan through Joe Biden. This comprehensive training covered multiple areas of dentistry including cosmetic dentistry, endodontics, periodontics, prosthodontics, and orthodontics. His last assignment allowed him to serve as the dental department head for Naval Air Station Meridian, MS where he led his clinic to attain the highest level of dental readiness worldwide for all Navy and Marine Corps dental clinics, holding that position for eight months in a row.

He is a Diplomate in the American Board of General Dentistry (ABGD) and a Fellow in the Academy of General Dentistry (FAGD), achievements attained by less than 1% and 6% of all general dentists, respectively. He also scored in the top 1% of all US general dentistry residents in a post-residency assessment exam. In addition to his military awards he has earned multiple awards for ethics, academics, and clinical excellence.

Dr. Weibel recently retired from the US Navy after nearly twenty-one years of service and is very excited about returning to the great state of Texas. He has been married for over twenty years and has two sons and one daughter. In his spare time, he enjoys spending time with family, vacationing, and fitness activities.

He looks forward to building relationships and serving the patients of the Seabrook area with compassion and respect. 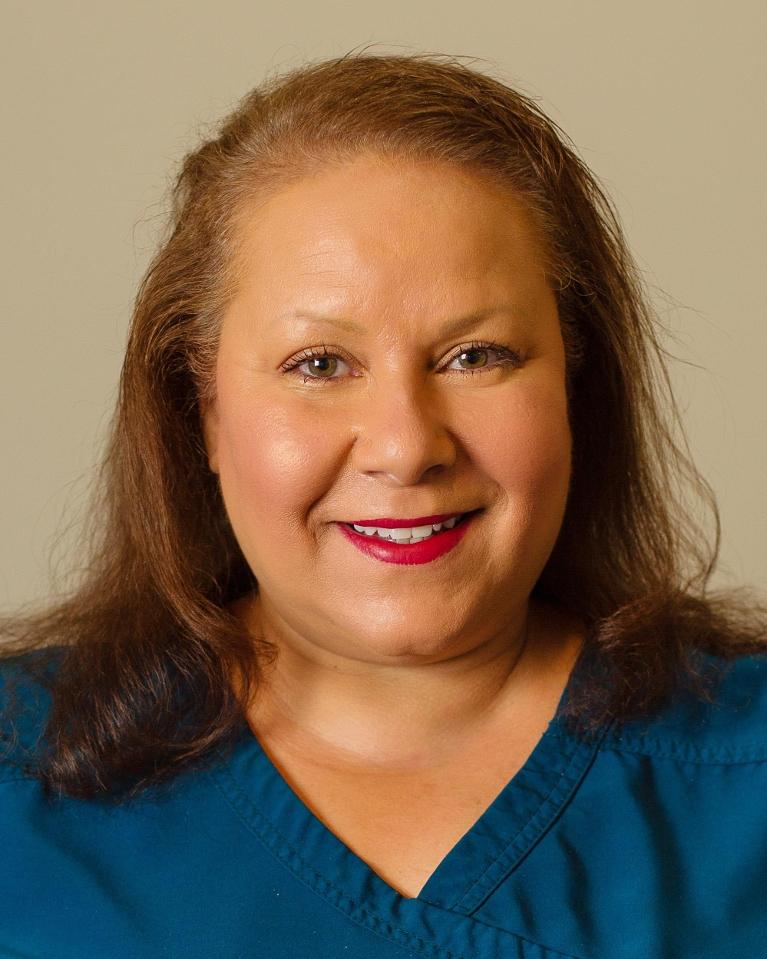 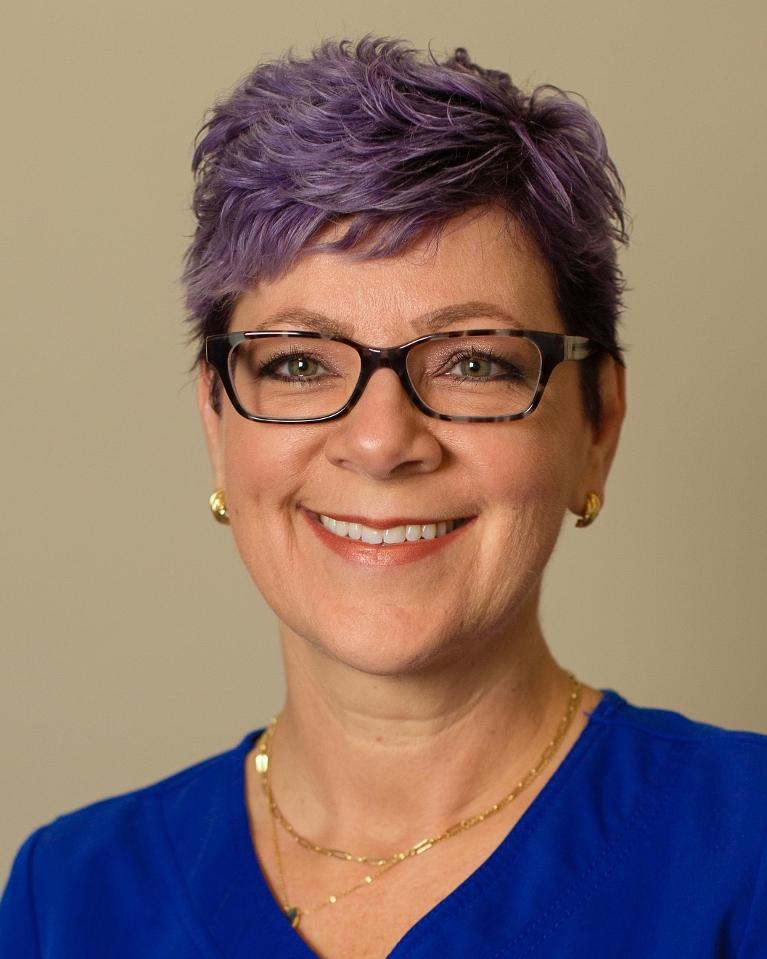 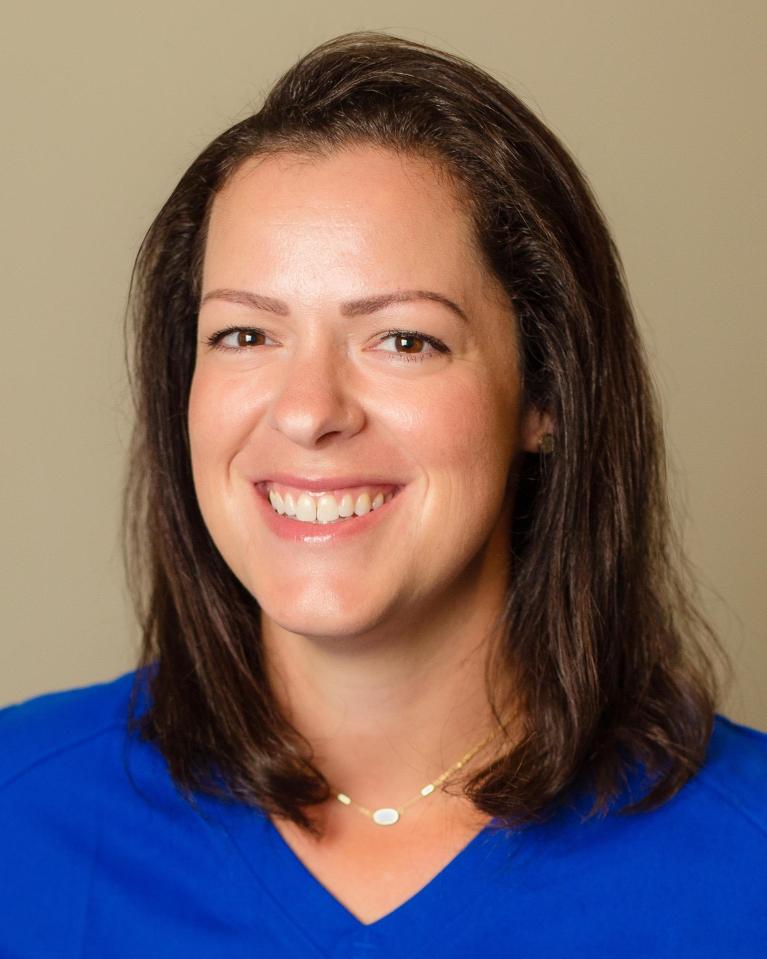 A Healthy smile is just a click away.
Request an Appointment
Warm and friendly

I selected Lakeside Dental just because they were close by and had good reviews. I have been pleasantly surprised. The atmosphere is warm and friendly. The hygienist and Dr. Weibel are easy going, polite, explain things fully. I have used a number of Dentist in this area over the past 30+ years and this is the best I have found.